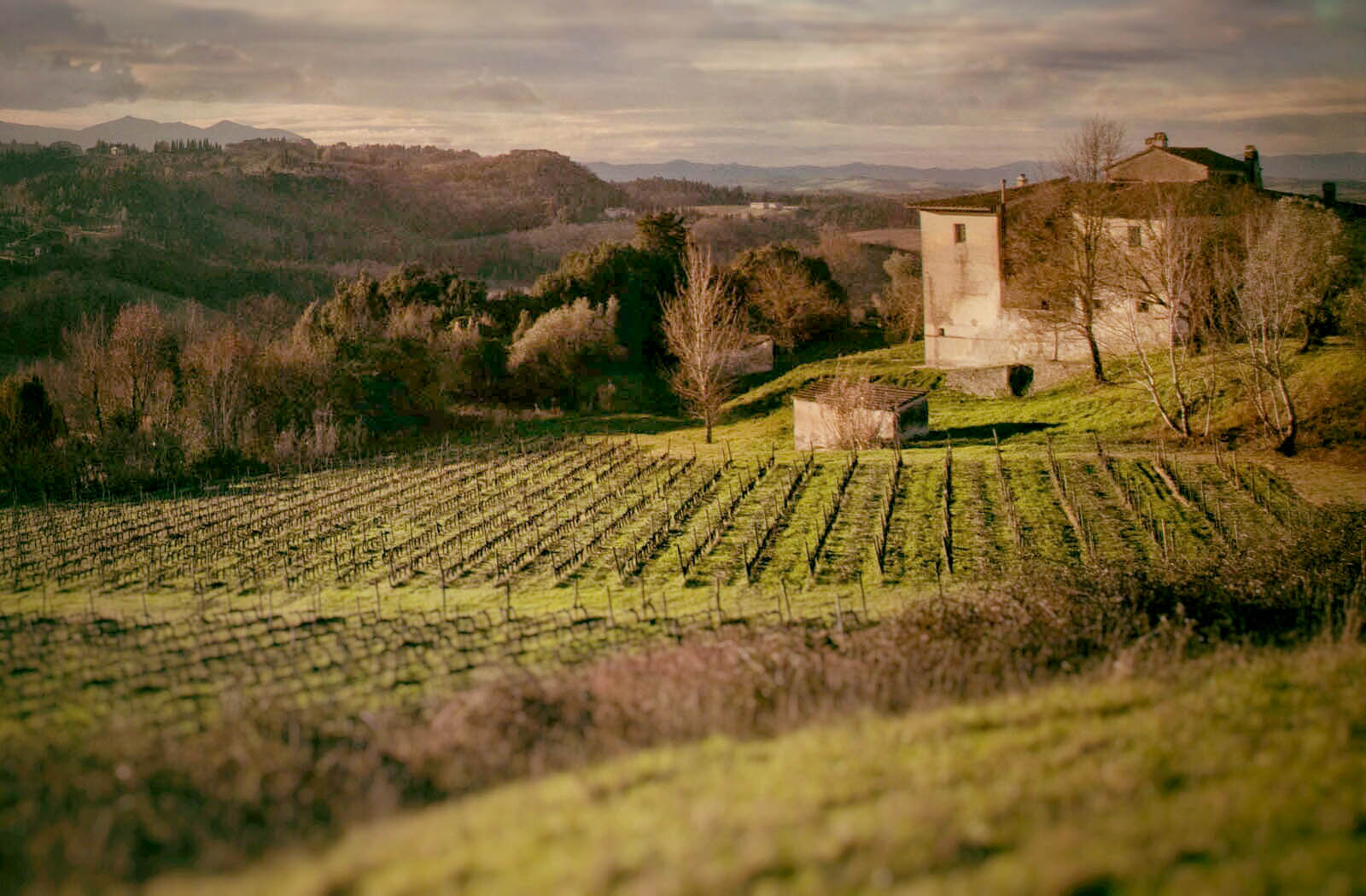 Venerosi family arrived in Ghizzano at the end of 14th century. They decided to buy the farm and they produced wine and oil.

For many century Tenuta produced wines, keeping a solid and safe quality. In the ’80s Pierfrancesco decided to invested in the cellar and in the vineyard because it wanted to try to produce a wine able to keen the name of Tenuta di Ghizzano.

On 1985 born Veneroso wine,Tenuta first wine, it takes the name of Veneroso Venerosi, the man who gave soul and body at the countryside and at the Tenuta. In 2003 we started to move over to organic farming and since 2008 we have been officially recognized as organic by the relevant authorities. The aim is to cultivate a high quality product, limited in quantity and which fully reflects the characteristics of this area without forgetting the style, elegance and rich fragrances of the rolling hills which surround us…

And we will never stop believing in the wine!

Today Tenuta produces about 70.000 bottles a year, each in his kind;