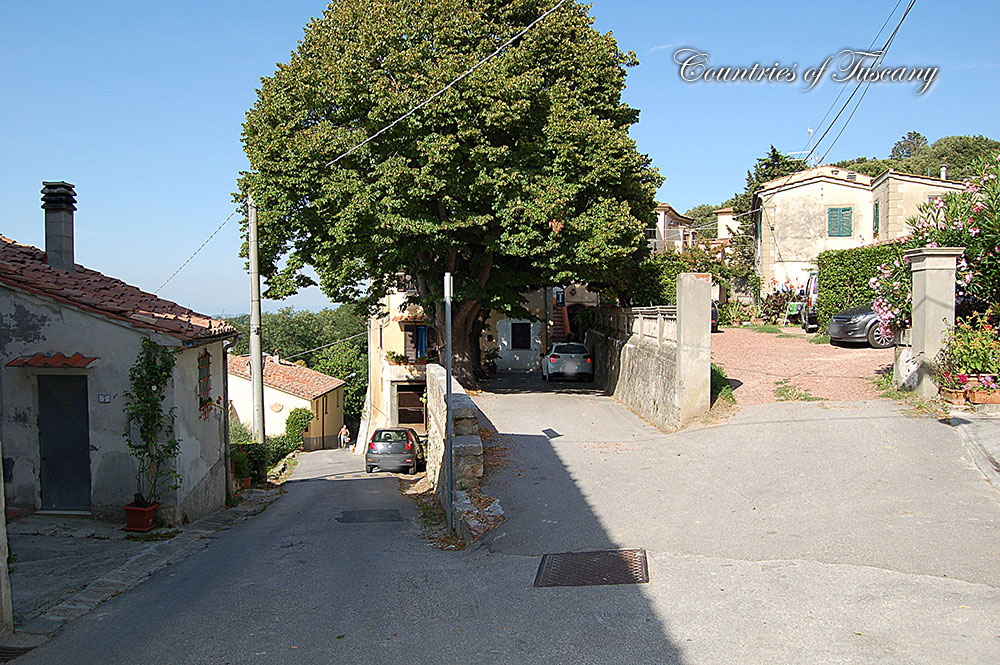 The hamlet of Sant’Ermo appeared for the first time in XI century and it remembered for the church of Saint Ermete in 1260. It was under the control of the Pisan Upezzinghi’s counts , the presence of prestigious residential villa is documented in an act of XVIII century. The hamlet in 1833 counted 540 rezidents.