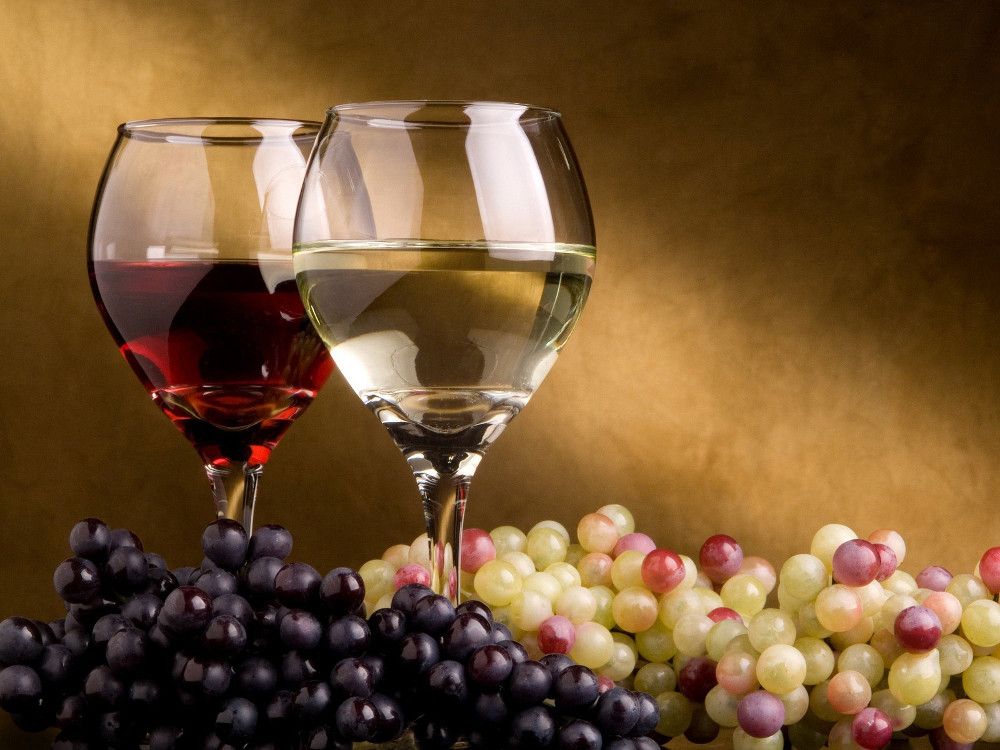 The Wine Route of the Pisan Hills is a trail that winds around the hillls of the Valdera and lower Valdarno. Visitors travelling along the winding, panoramic roads come across towns and villages awash with history and culture, romantic hamlets and impressive farmhouses, where they can discover wine producers and shops, local produce and high quality food shops.
The wine cellars of pisan hills are famous for its excellent production of wine: Chianti DOCG, Colli dell’Etruria Centrale DOC (red and white types), San Torpé DOC (different typologies), Terre di Pisa DOC and Terre di Pisa Sangiovese DOC. The IGT (indication of Geographical Typicity) wines encommpass such a large variety of types throughout the territory. Including the category of wine called Supertuscans which, thanks to an accurate selection of varietal, careful vinification and ageing in small (barriques) or large (tonneaux) barrels have great structure and longevity.

Maps the Wine Route of the Pisan Hills The Chianti Colline Pisane its a DOCG wine produced in Tuscany Region in provincie of Pise.

Its produced with Sangiovese (70-100%) and other and other varieties suitable for cultivation in the region Toscana (max 30%). The Bianco Pisano di San Torpè its a DOC wine whose production is allowed in the provinces of Livorno and Pisa. Variety is also produced by the same name Vin Santo.

Its a vine characterized more by productivity that personality, and, thanks to the high acidity that gives the wines, lends itself withering, giving its highest expression in Vin Santo del Chianti.