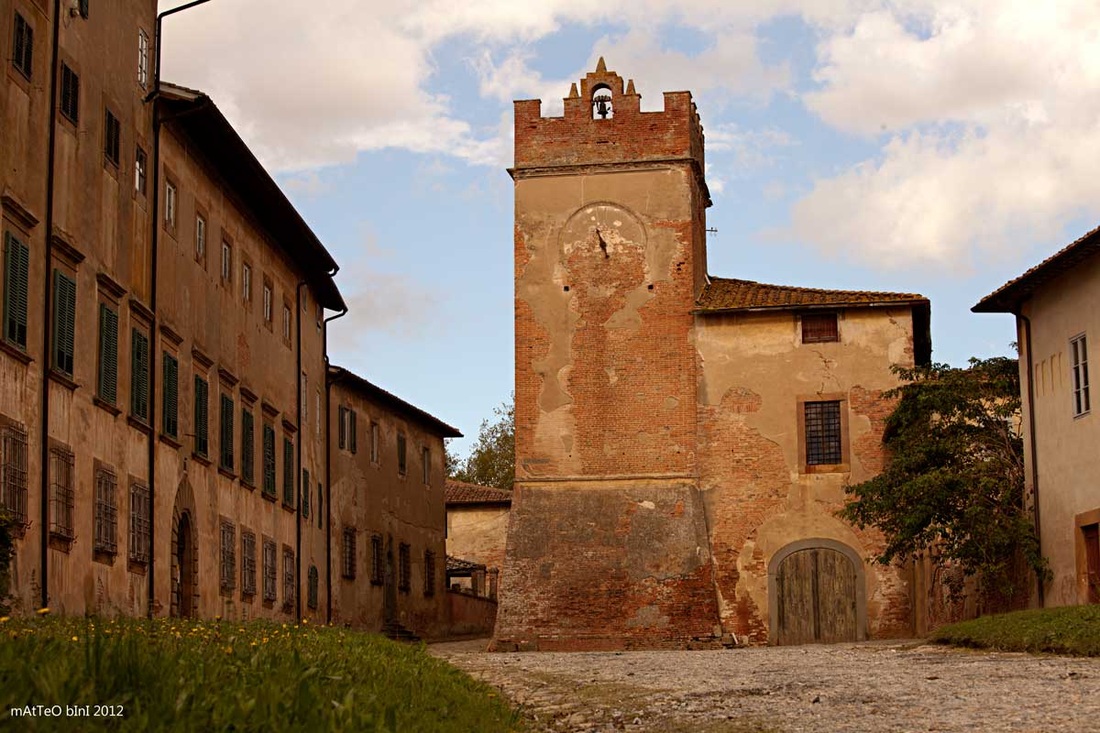 Villa Saletta is an hamlet of the community of Palaia, it is in the province of Pisa.

The name of Villa Saletta is of Lombardic origin, it suggest a rural village with a noble villa, it was called Sala in Lombardic language.

The first testimony of Saletto is dating back to 27 June 980 thanks to Emanuele Repetti in the  archiepiscopal archive of Lucca. It is in reference to a reorganization of the levels of zone.

His parish was dedicated to Saint Pietro and Saint Michele until 1260, it was concetrated in an ample property.

In the second half of 1400 the family Riccardi were owner of the hamlet.

In 1833 the parish of Saint Michele and Saint Pietro at Saletta counted 438 citizens.

During World War Two Villa Salette was occupied by the German militaries, It caused a raid from the SS nucleus.