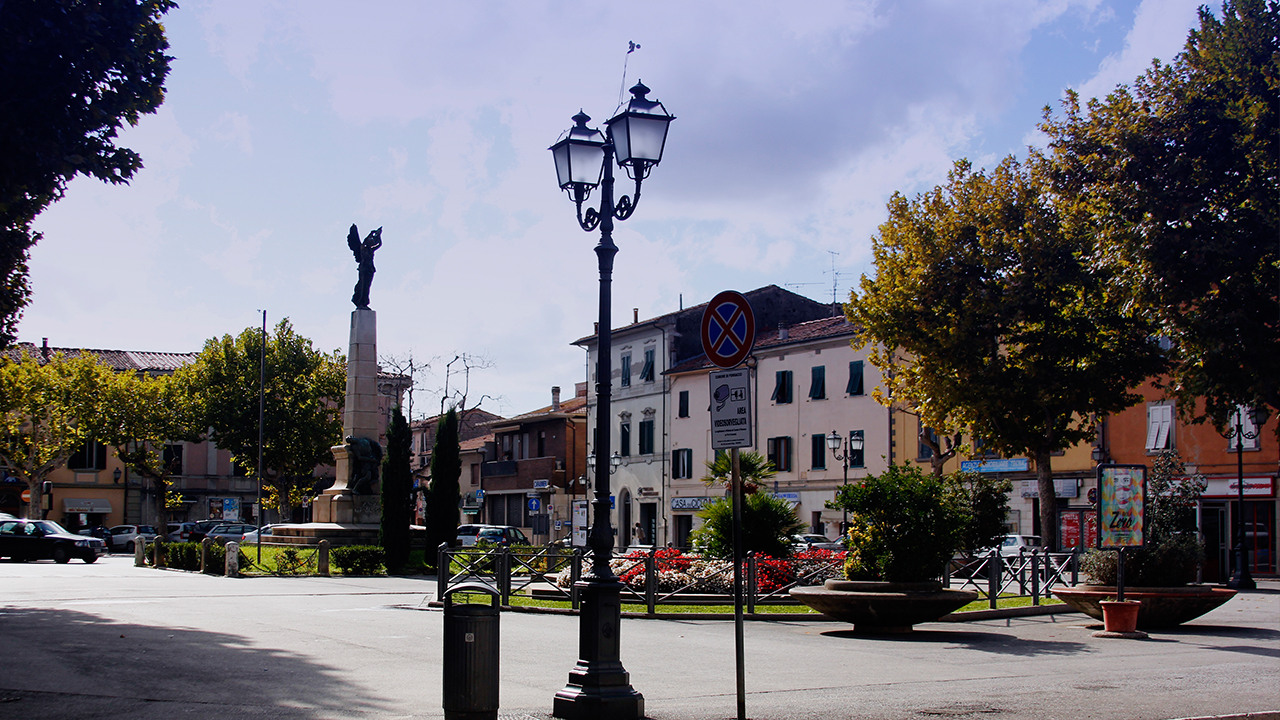 The town had a strategic importance because it  was located at the border between Pisa’s rebulic and Florence’s.

After the Second World War a lot of entreprises specialised in furnishings opened. It is a tradition still alive nowadays. It’s possible to visit the Museum of Wood situated inside of Mostra del Mobilio.

Villa Niccolini, known also as Villa Medicea di Camugliano, has a structure which reminds to a fortress.

Origin of the Name

In base to the most accredited sources, We believe that the name was born from the fusion of “pons” “sacci” that means bridge of Sacco. We suppose that “Sacco” was the name of the person had founded the bridge or he guarded it and received the tolls.

There is also a myth about the origin of the name “Rubbaorsi”(This is another name to call the citizens of Ponsacco), the myth says that there is a local group of thieves who want to steal a pig from a local shepherd, but instead of the pig they found a bear. 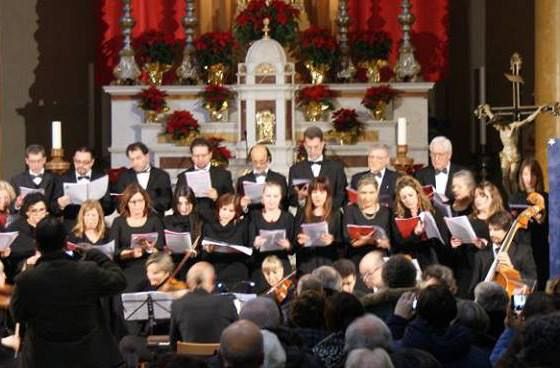 The choir amici della musica di Ponsacco was founded in 1974. It has performed in France, Austria, Spain, United Kingdom and Palestine.