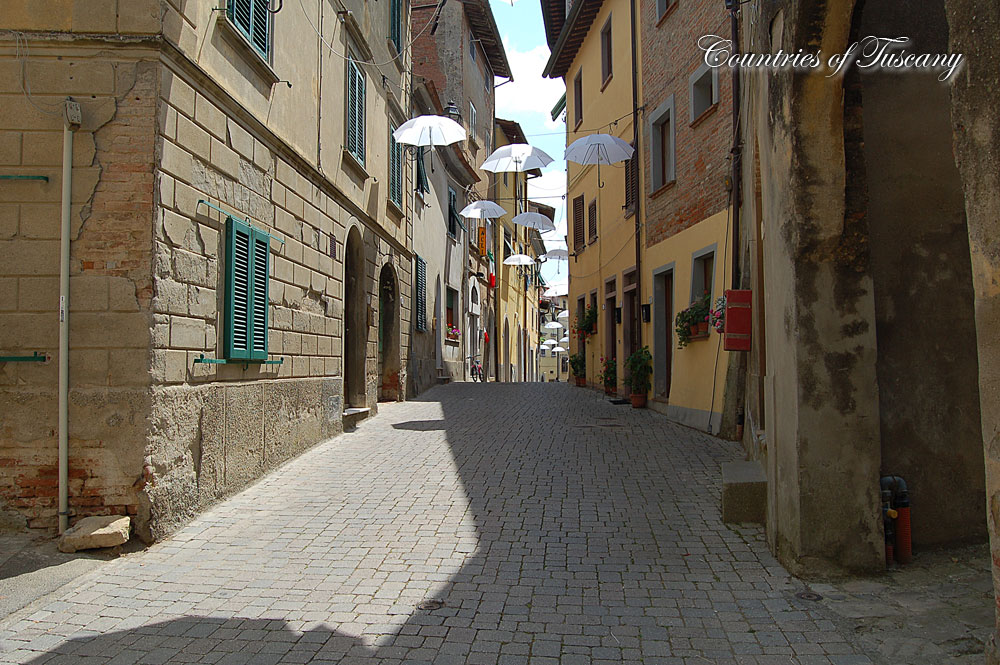 The hamlet of Partino is located in Valdera, the hamlet extend him along the sandstone of an hill, it’s located between Palaia and the hamlet of Villa Saletta. The characteristic terrain of this place is defined by Giovanni Battista Rampoldi in XIX century like «mirabile» because it’s appear  ferruginous.

The hamlet was born as a castle and it’s documented from 1260.