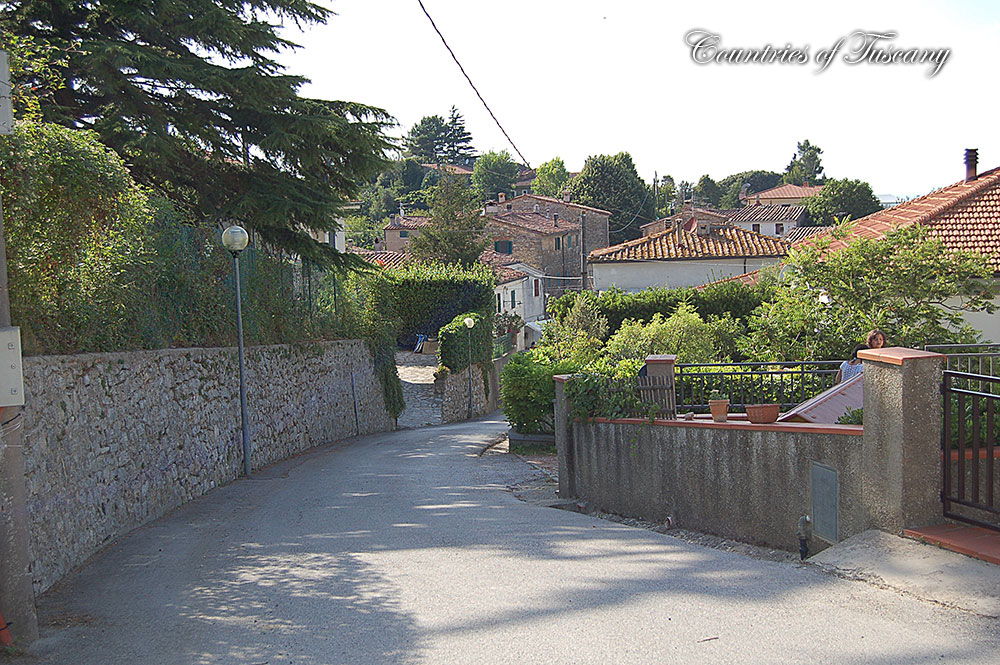 The territory of the hamlet resulted already frequented in prehistoric times(Neolithic). After the findings of etruscan ruins, they have brought to believe that here it was a village in VII century BC. Parlascio is documented for the first time in a selling contract in 1193. The toponym means “anfiteatro” (paralisium) and probably it was reported to the spectacular view that it open to the Pisan Hills. Here a great castle appeared, according to the tale it was founded by Matilde of Canossa, she had particularly relevance between the XII century and XIII century. It was an historical pisan dominion later it passed under the control of Florence in 1406, but successively it returned under the control of Pisa. In 1833 the hamlet counted 435 citizens.