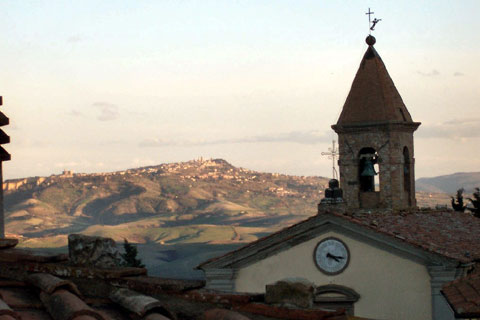 In the vicinity of the hamlet, some scientists did investigations on the natural events of the emission of carbon dioxide, they were just documented by Giovanni Targioni Tozzetti in XVIII century.