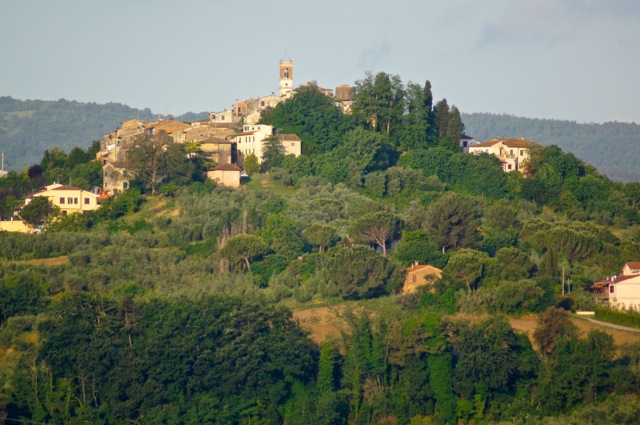 The first notices of Morrona are date back to year 1000. At the time under the control of the Cadolingi’s counts. In 1294, Morrona was used as refuge of ghibellini. All follow Guido da Montefeltro podestà of Pisa, they undertook a bloody war against the guelfi established in Peccioli. Monuments and Place of Interest