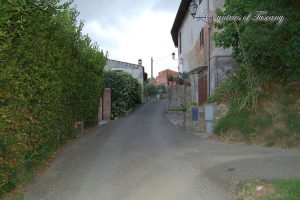 Gello is an hamlet of the community of Palaia, it is in province of Pisa.

The toponym derives from the latin Agellus and the hamlet shows up as a little medieval village, it is situated on the top of a terrain of clay between Palaia, Colleoli and Partino. Gello is mentioned for the first time in the book of the churches of Lucca in 1260, for the presence of a church dedicated to San Lorenzo. In XIII century the hamlet belonged to the vicarage of Montefoscoli.

Monuments and place of interest