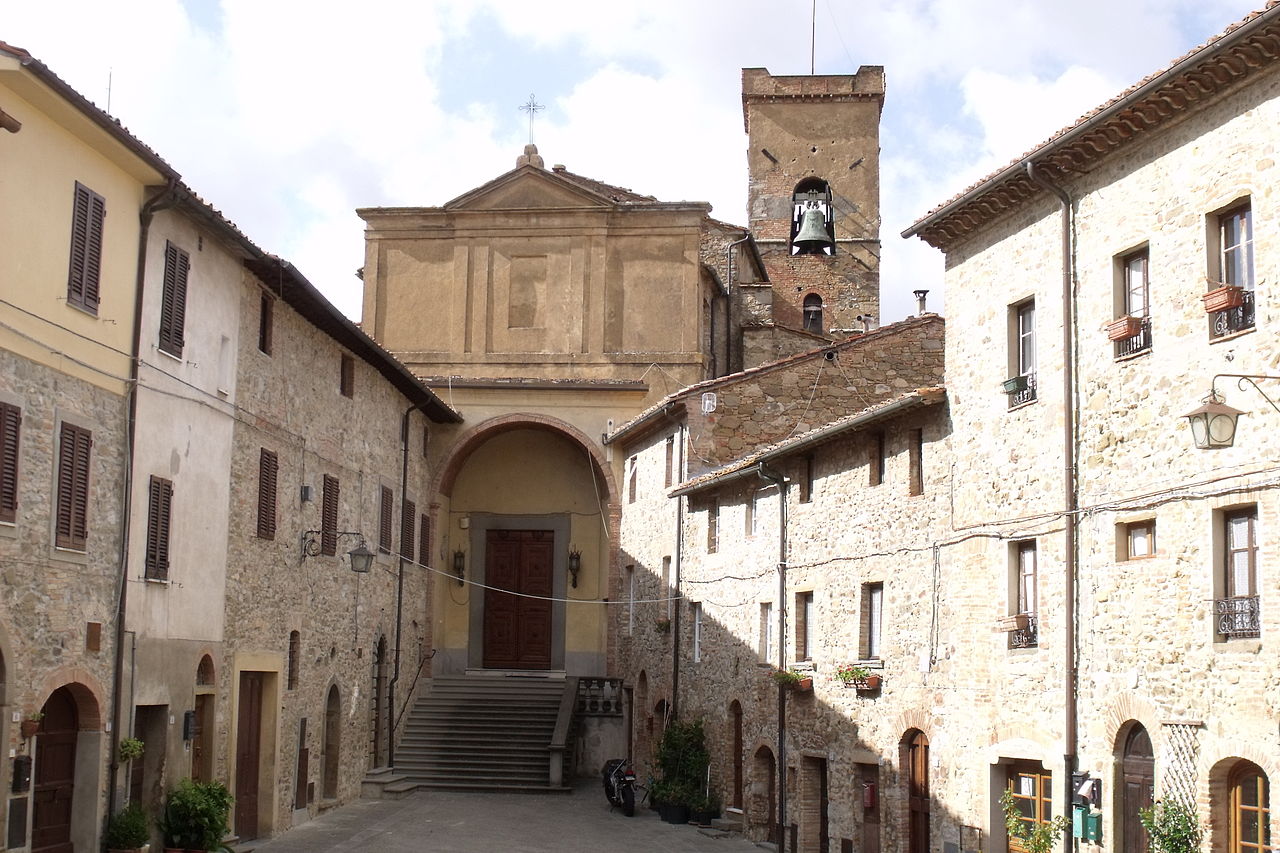 The church of San Donato is located in Chianni.

The oldest news concerning the church dates back to May 8, 1277. Pope Boniface VIII, in 1301, sent a “Bolla papale” to the Chianni pieve to order him to claim the goods of the Morrona abbey, to say abusively alienated by the abbots who were part of it. The building was completely redone in 1812, drawing the apse in a castle tower and expanding the pre-existing church.

The interior has a single nave with four chapels. In the middle of the apse stands the majestic early seventeenth-century altar made of fine polychrome marble and came in 1812 from the destroyed collegiate church of San Pietro (Massa). On the sides, two statues of the saints Peter and Paul of the first half of the eighteenth century.

The apsidal cathedral is frescoed by Antonio Gaioni: Christ among the saints Donato, Maura, Francis, Catherine, Lino, Dominic. In a chapel, there is the Holy Family of John the Baptist Tempest. In counterfeiting, the cantoria with the center of Sant’Antonio in adoration of the Child Jesus attributed to Ventura Salimbeni.